Erratum to “Swiss Independent Railways – their electric locomotives past & present”

Since publication of this book, it has been discovered that the wrong photo of Ferrovia Locarno-Ponte Brolla-Bignasco (LPB) four-wheel locomotive no. 4 appeared on page 52. During lengthy research for this book, a photo was found for this loco – which only existed from 1911 to1923 – and this was verified by cross-checking with an edition of Electric Railway Journal published in America on 11 June 1921 which had the same photograph and caption, and reported a visit the authors had made to the lines described.

Matthias Emmenegger has very kindly provided a photo of the real LPB no. 4, reproduced here. Further investigation has now revealed the genuine no. 4 was built by SWS and MFO, was 7.5 m in length, had a top speed of 40 km/h (25 mph) and was rated at 250 hp. 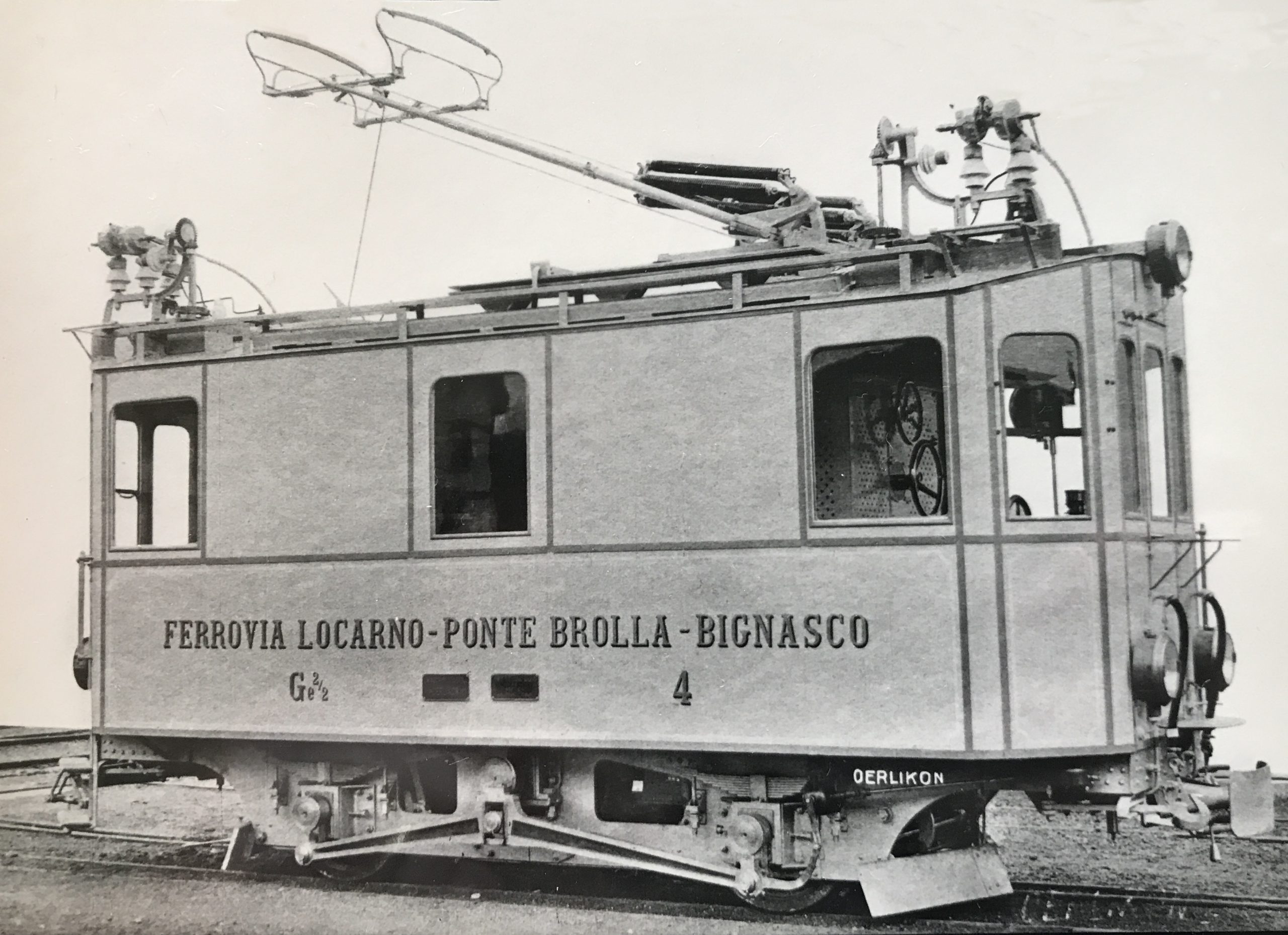 I apologise for the “error” but the source seemed to be impeccable and I had no reason to disbelieve it. The locomotive was one of the least known electric locos in Switzerland; so much so that until I embarked on research for the book I had never heard of it. Swiss Independent Railways was produced to the usual high standard the production team sets for the Society’s books and I trust you will enjoy reading your copy regardless of this recent development!