The next branch meeting is scheduled for August.

Report on the Branch’s 2017 Excursion is below:

On the 19th July 2017 members of the West Midlands Group enjoyed an excellent day visiting the Severn Valley Railway. Prior to joining the former GWR Observation Saloon for two return trips to Bridgnorth hauled by the ex-GWR 0-6-0 saddle tank 813, a tour of the Kidderminster Carriage Works was undertaken. Members were provided with an informative and fascinating insight into the detailed work undertaken there. During the trips to and from Bridgnorth, a range of splendid refreshments were served, photo stops were provided and footplate rides enjoyed. A big thank you is due to Richard Shaw for organising the event and to the SVR staff and volunteers who made it all so enjoyable. Top Job!

Photos and write-up by Don Gatehouse 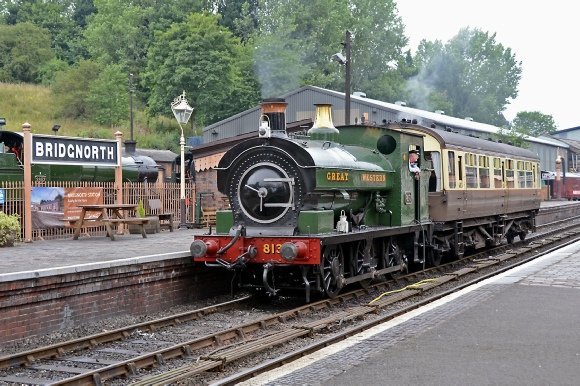 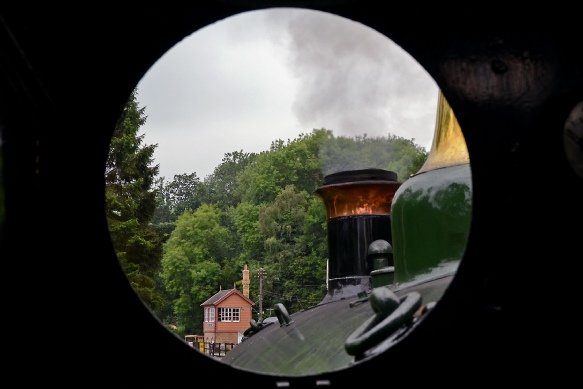 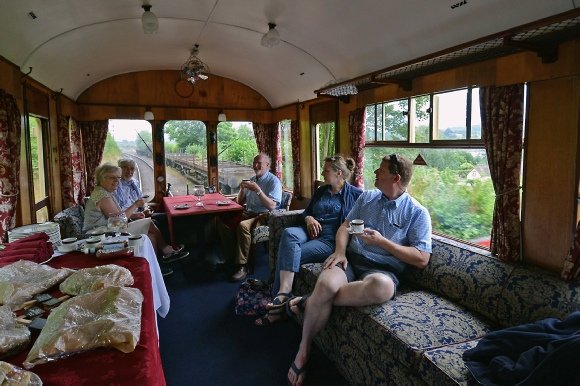